Navigation / Menu handlers are the important element when it comes to the mobile apps and mobile websites.  following is the study i went trough my latest iPhone and I came to a conclusion. here is the un standardized navigation handler among the apps.

Most of the Websites follows the right side menu handler, including the Twitter bootsreap. 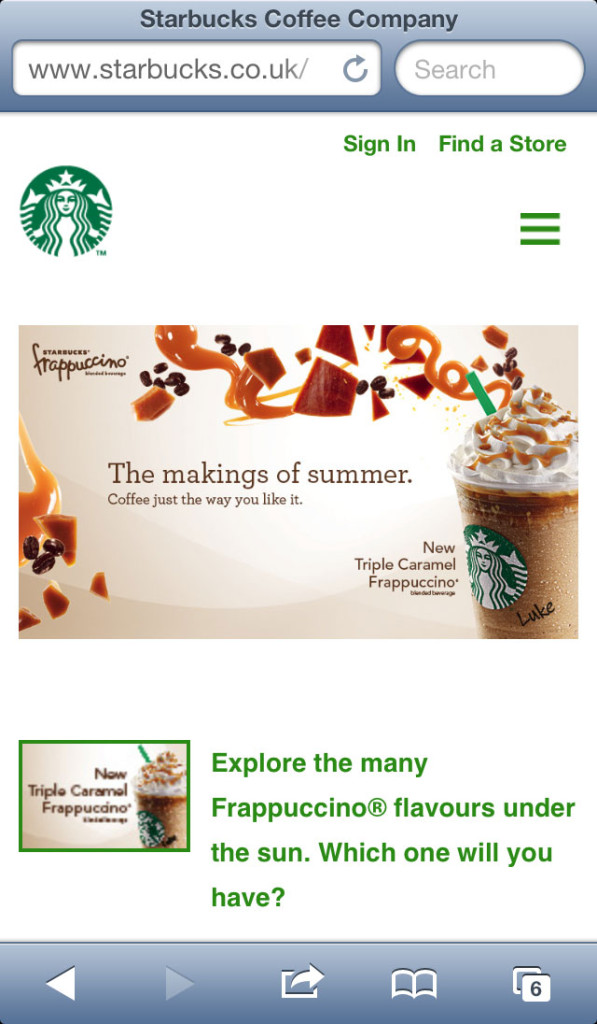 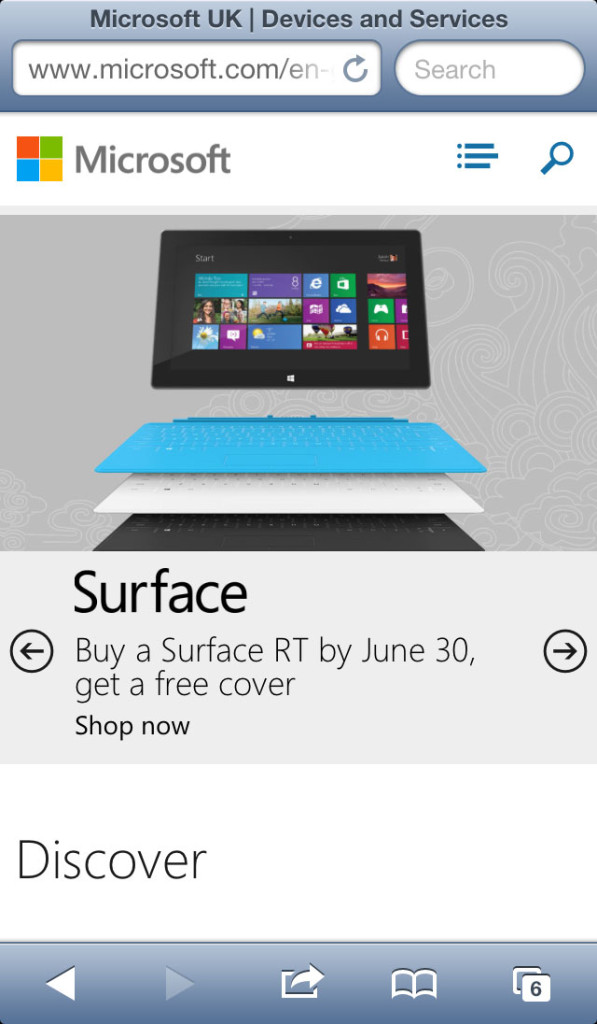 But when it comes to the Apps, almost every app’s are following the left side menu handler. 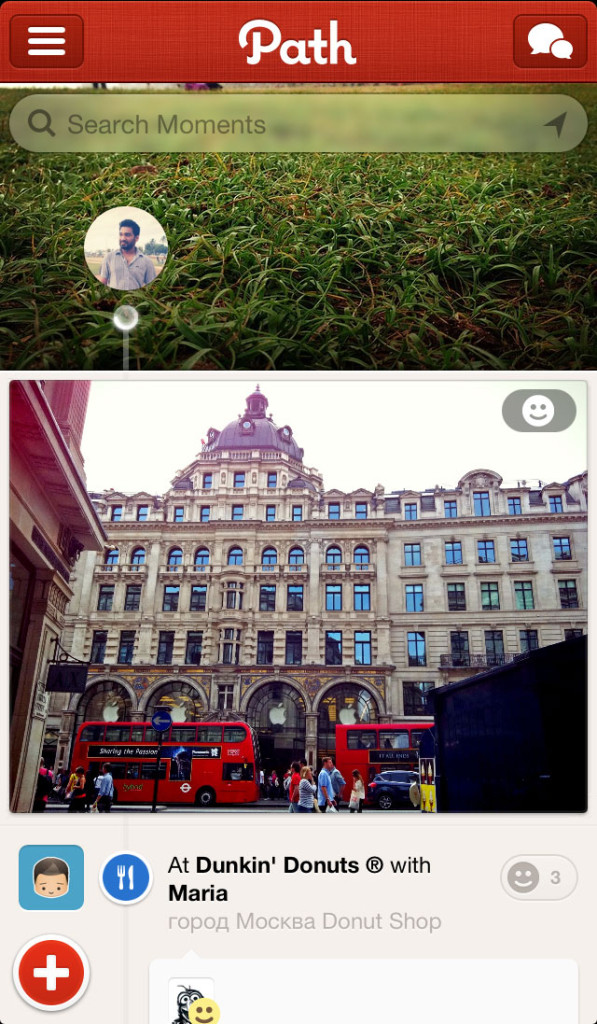 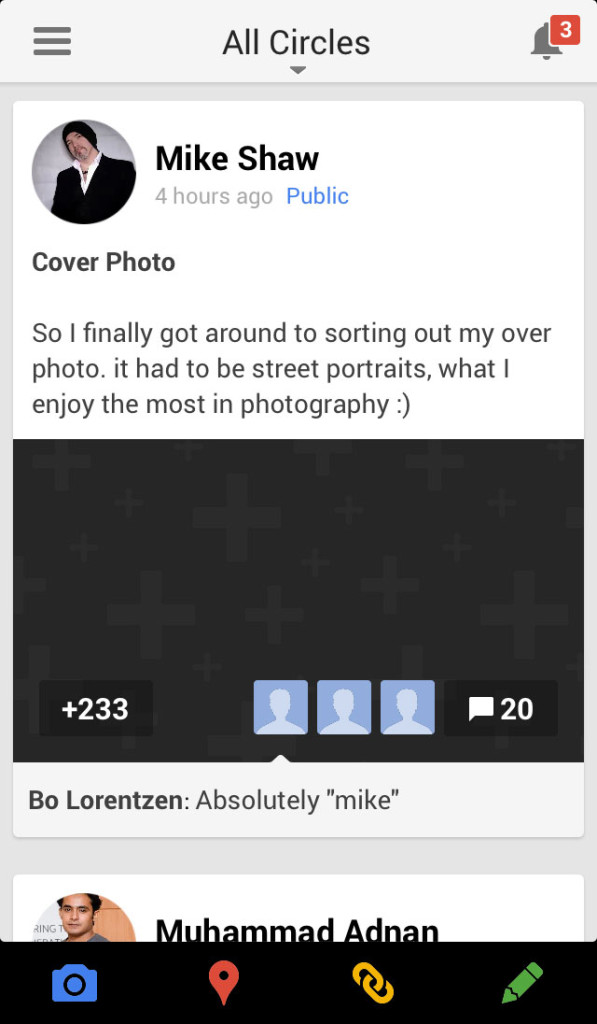 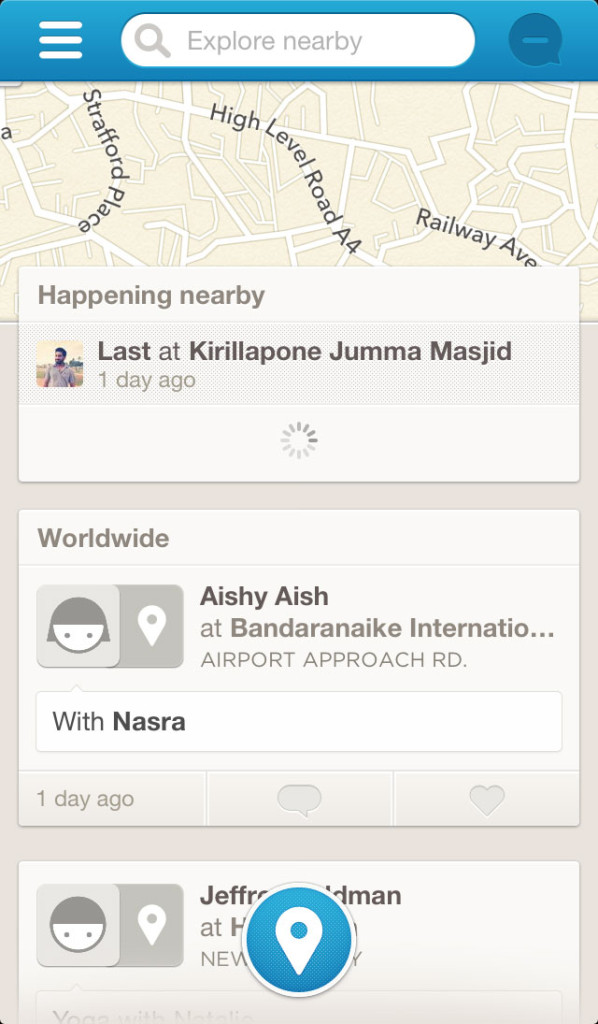 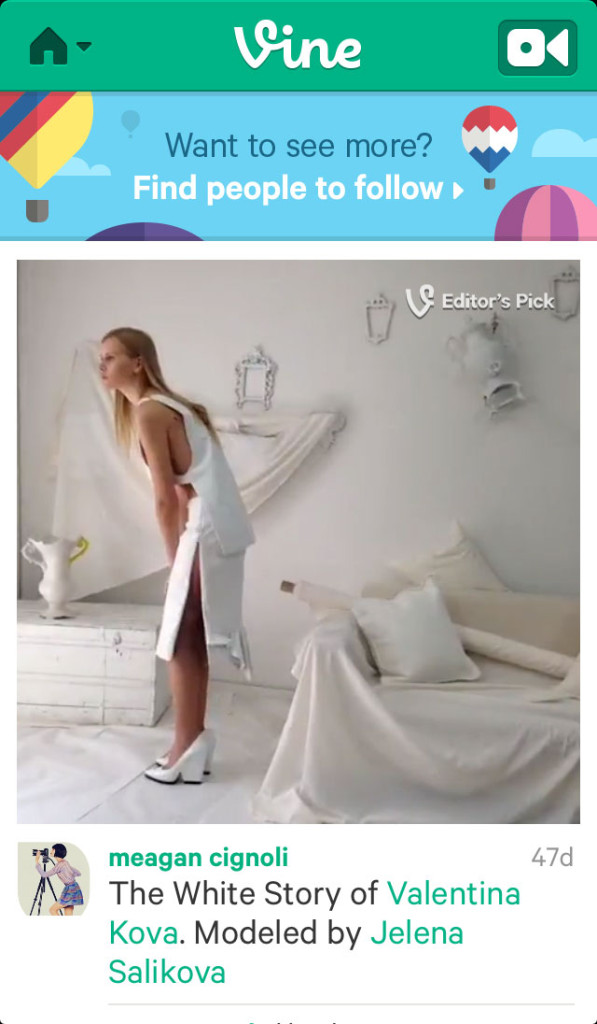 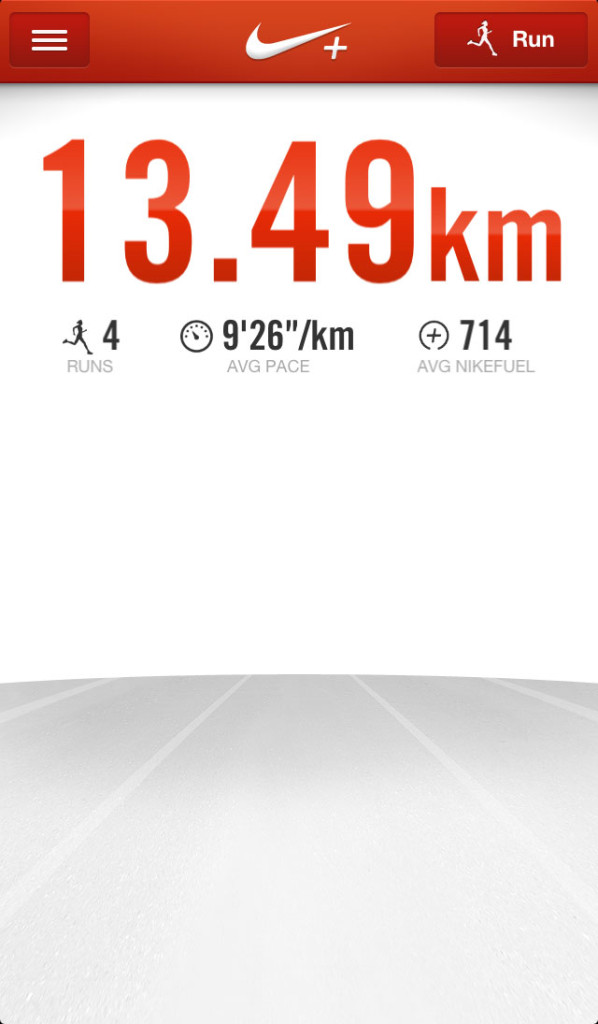 Unfortunately, some apps are yet follows the righthand side menu handlers. 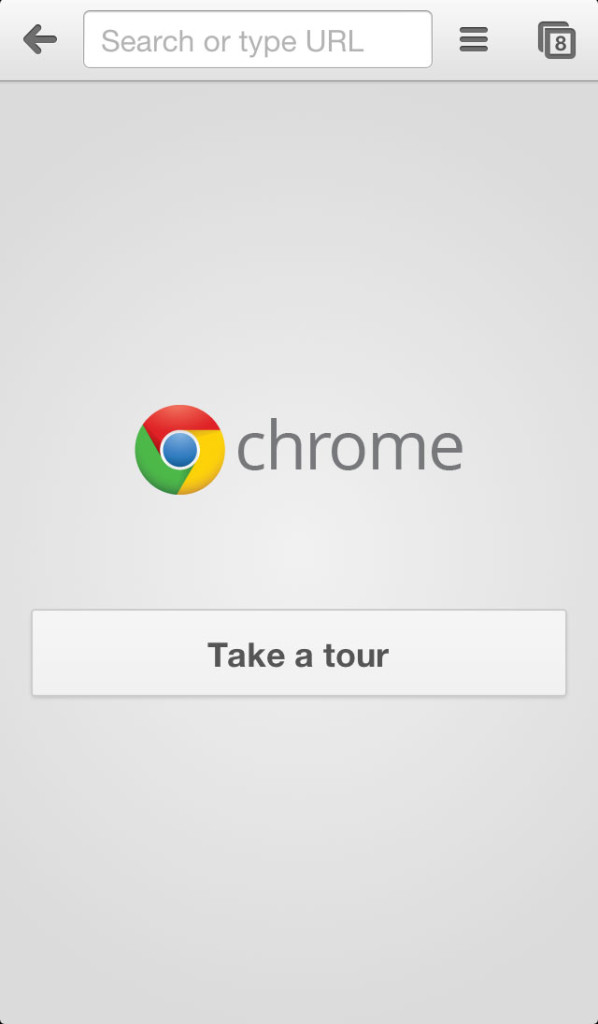 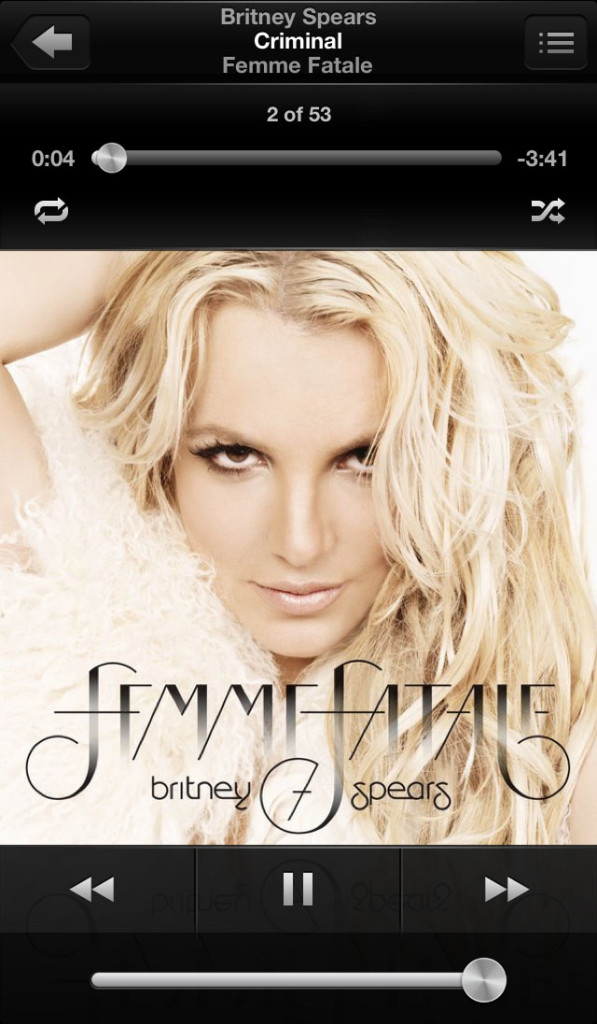 As a right hand phone user, I aways prefer the menu handler in the right side, but comparatively within the apps, there is no consistency, hence i prefer the Apple should allow the users to customize the menu handlers position according to the users wish. where as the websites, it is a bit  complication. but still web designers can make a decision based on the UX testing and user testing in the labs and anonymous data tracking with some tools like google analytics. Specially when they are designing for the targeted audience, it will be more simpler.